“If you are curious, you'll find the puzzles around you. If you are determined, you will solve them.” 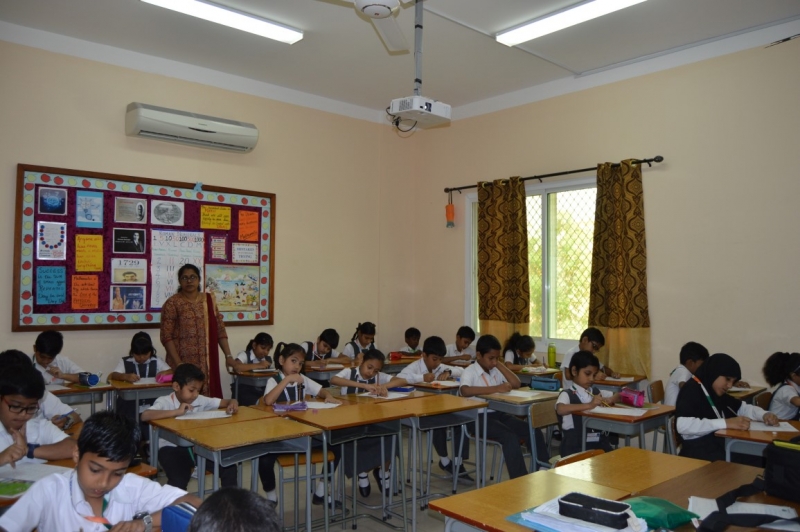