The boy’s team has maintained its grip on the championship for the sixth year, under the guidance and coaching of their team coach Mr. Kamal Prasad Gurung, HOD, Physical Education Department.

Principal, Sanchita Verma congratulated and gave away the prizes in the special assembly to the players for their fantastic win and appreciated efforts and hard work done by the team. 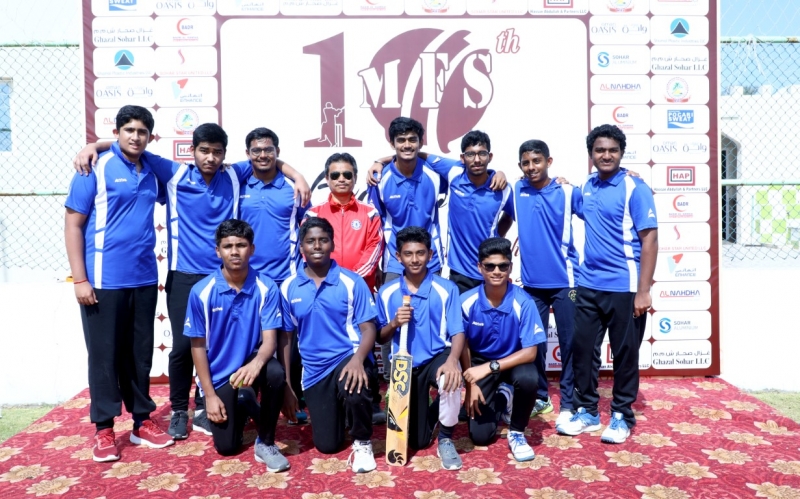